For 112 years, IODE Canada members have used their volunteer time and talents in their communities to create a better Canada. Members from across Canada convened for the 112th Annual Meeting on Saturday, 26 May, at the Delta Toronto Airport West Hotel, Mississauga, Ontario.

At the opening of this one day corporate annual meeting on Saturday morning, National President Ann Dyer welcomed IODE delegates and guests to the Annual Meeting at which annual reports were presented and approved.

Greetings from Her Majesty Queen Elizabeth II, Queen of Canada, David Johnston, His Excellency the Governor General of Canada, David C. Onley, The Lieutenant Governor of Ontario and Dalton McGuinty, The Premier of Ontario were received and read.
The IODE Violet Downey Book Award winner for 2012 was author Janet McNaughton, for the second time, for Dragon Seer’s Gift. This is the  28th year that the award has been made available to Canadian authors. 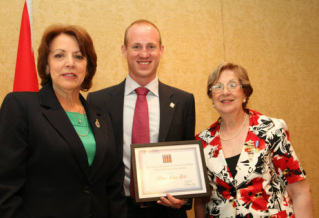 IODE Alberta President Diane Duce extended an invitation to host the 2013 Annual Meeting in Calgary, 28 May to 01 June 2013, which concluded the annual meeting. 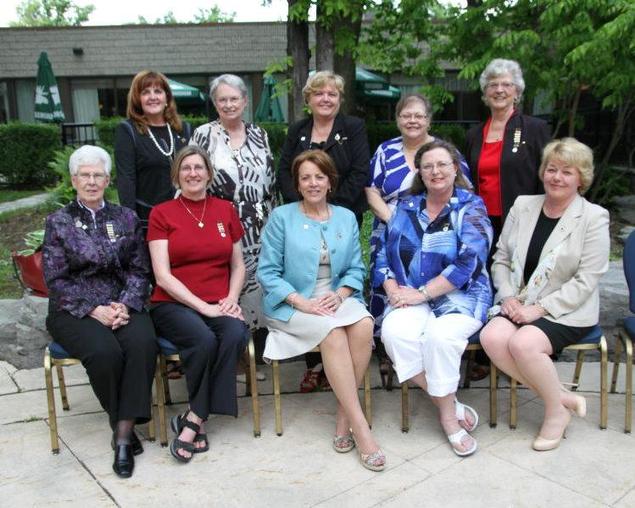