Each year, the National Chapter places wreaths at the National Cenotaph in Ottawa and at the cenotaph in St. John’s, Newfoundland, to remember and honour those who have fallen, while serving our country.

On Remembrance Day, across the country IODE members place wreaths in their communities.
​

IODE recognizes our members and their families who are serving or served with our Canadian Forces in a United Nations Peacekeeping Mission overseas. Members who have or had a husband, son or daughter or grandson or granddaughter, who served or are serving, are eligible to wear the UN Peace Keeper Bar.

As a special project during World War II, the National Chapter IODE collected funds raised by provincial and primary chapters to purchase a Bolingbroke Bomber.   During one week, IODE members raised $100,000.   In the summer of 1940, one chapter raised $335 after collecting and selling old gold and silver pieces.   The bomber, known as “Ida”, it was flown by a Hamilton Squadron during the war, and was presented to the Canadian Government in 1940.

As a matter of interest, the Canadian Warplane Heritage Museum is continuing their Bolingbroke restoration project which will bear the IODE crest on its nosecone. IODE has contributed significant funds to the restoration, which can be seen in the Canadian Warplane Heritage Museum, Mount Hope, Ontario.  It is worth noting that when the CWH is overhauled to flying condition it will be the only Bolingbroke in North America that has been reconstructed to run-up condition.
​ 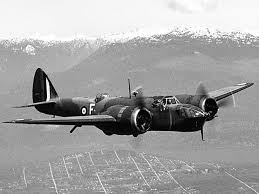 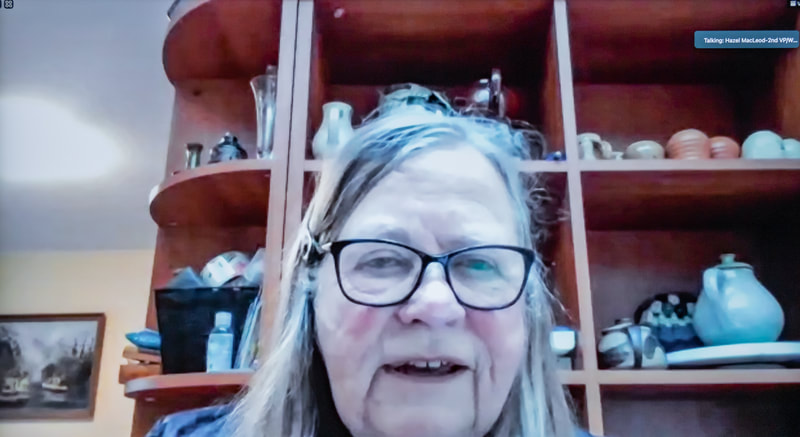 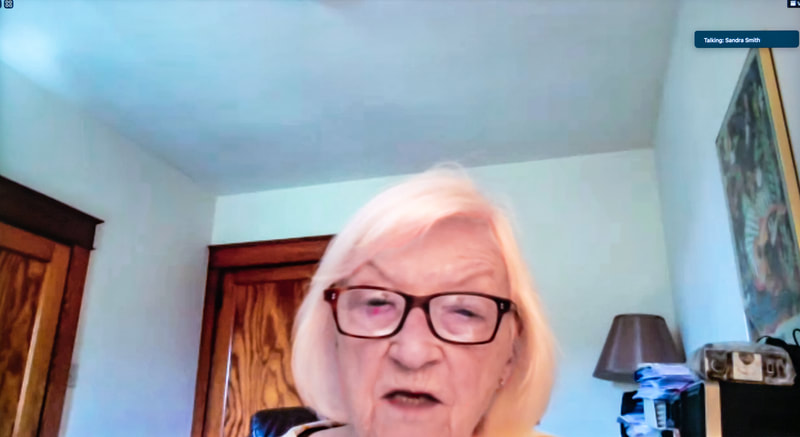 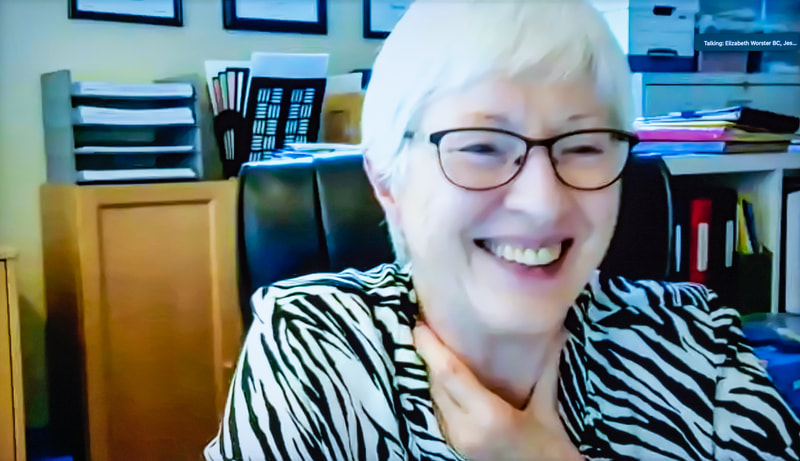 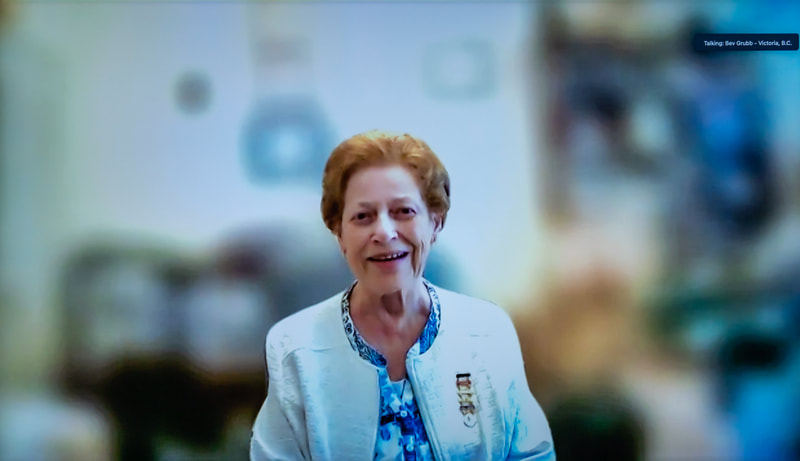 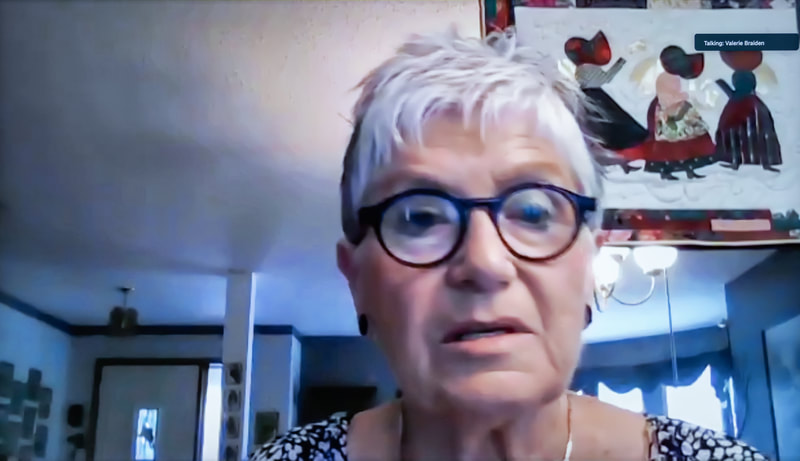